Reuniting with Father…. Your return to wholeness 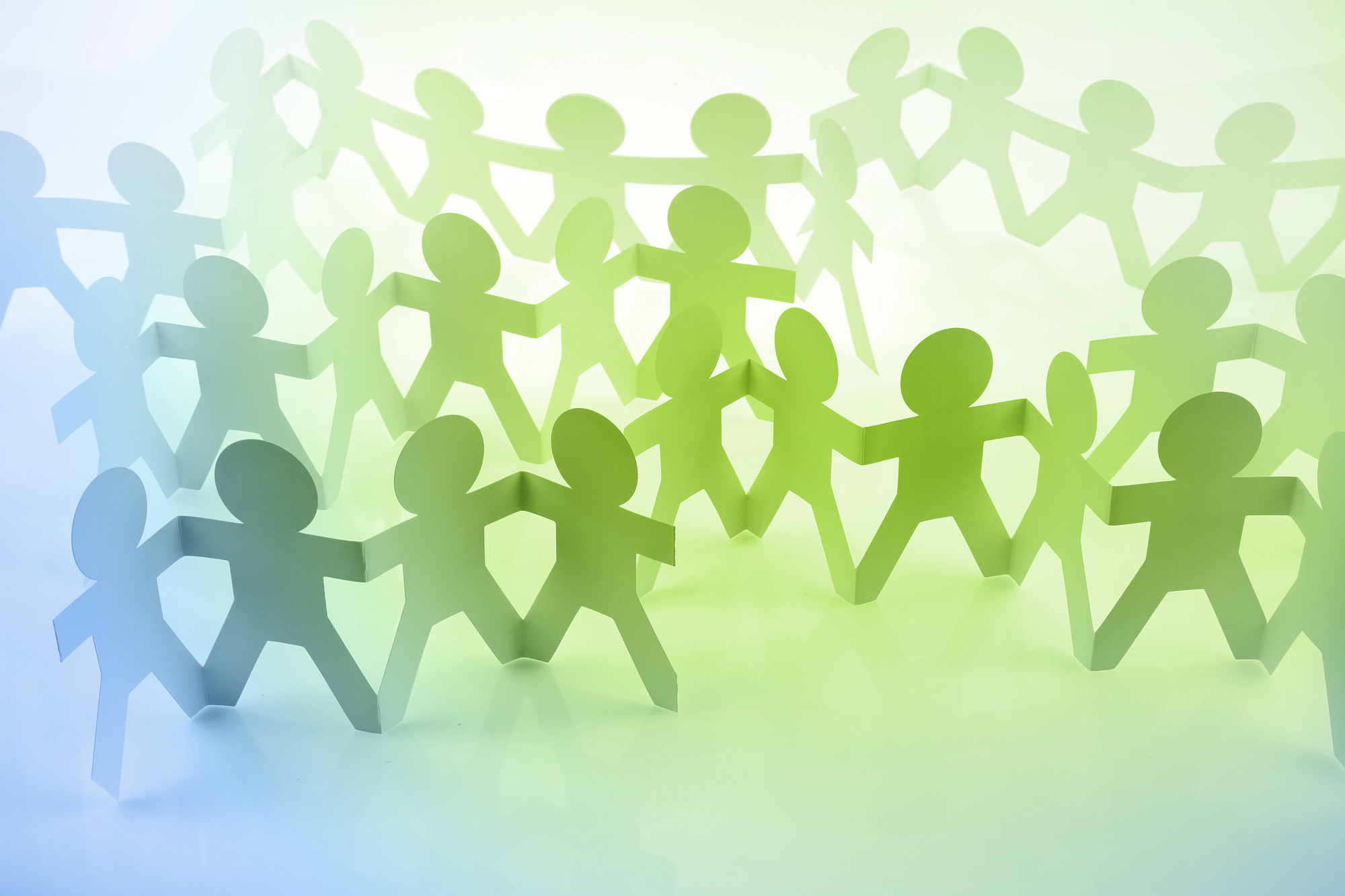 Everyone alive is linked to their future by their father.

Our earthly fathers are our connection to our paternal ancestry.  Being in ancestral harmony in the present moment binds us to our energetic relationship with ‘him’ who is our link to our future and prosperity.

Most young boys are locked into a well-established patriarchal family system in most Western countries. Boys are acculturated by their father’s lineage at a young age. These masculine institutionalized ways of ‘being a man’ are passed down from generation to generation with both the good, the bad, and the dysfunctional.

So written into the ethos of modern Western culture, young men are afforded little room to question what’s true or real about masculinity.

In most paternal relationships little value is placed on vulnerability or tender emotions, fears, or even the value of bonding. This can leave young boys second guessing their relationship with their fathers in the present. The lack of value placed on transparent, vulnerable relationships in the paternal line creates an incubator for secrets of the past to remain buried.

Young men are not typically given a window into their father’s mind, heart, soul, or emotions because in many cultures, it is considered more “manly” to withhold emotional vulnerability. Fathers who believe their jobs were completed at conception may even inadvertently neglect the emotional needs of their sons.

Other fathers take it very seriously to teach and train their sons and pass on childhood lessons from their formative years. This was generationally taught to them by their fathers who became their child’s grandfather.

Both trauma and nurturing can be passed down through the paternal family line.

When the masculine is unavailable to address the fears and emotions that come up with a young son or daughter, the feminine nurturing wisdom becomes paramount for a child’s development. The symbiosis of the masculine protector with the feminine nurturance—or in the case of same-sex partnerships the roles and energies of nurturer and protector—ensure that children have what they need for emotional development.

Loyalties to the Feminine

During my decades of Constellation work, almost every case evidences deep, undying loyalty to the feminine energies (often the role taken by the mother) by any child who’s born.

Many Constellation healing clients proclaim that dad wasn’t there or unavailable most of the time. The masculine essentially builds a protected nest for the ‘mother’ to raise the next generation of their offspring, but this is often perceived (and experienced) as being neglected by children.

Though social norms are changing and many men are now the primary caretakers of children while women are the primary breadwinners, there is still an energy that runs through the paternal line that is an “energy of neglect” that many men and women struggle with.

Broken Homes and the Impact on Children

Additionally, many people are from broken homes. Divorce and single-parenting have been on the rise for decades, and this produces life and emotional challenges for the child.

From a child’s point of view, being raised by a single parent may become a messy chess game of loyalty or betrayal around love and longevity in familial relationships.

In ideal co-parenting environments, parents participate in raising their children as the child as a gift to the future. Many of these children will go on to raise children of their own—they choose—and the cycle of functional relationships will then replicate to subsequent generations.

In my book Raising YOUR Harmonious Child I cover these generational dynamics at length.

So What is the Point?

Each and every choice any parent makes in raising their offspring has a 100-year impact on the future of the entire family system. By virtue of our biology, we share their DNA plus the karma and dynamics of survival that were passed down to us through our parents. We are all part of the grand cycle of life which goes on and on into Infinity now that’s the real gift we inherited all dysfunction aside.

Restoring the harmony of any family line is accomplished in Family Constellation sessions that deal with dynamics like what I have covered in this blog. By restoring the family order through Constellation dynamics, you support the greatness of what came before you and release the dysfunction into where it belongs—the past.

Believe it or not, you incarnated to manifest and evolve the future of the entire family system! What bigger gift is there?