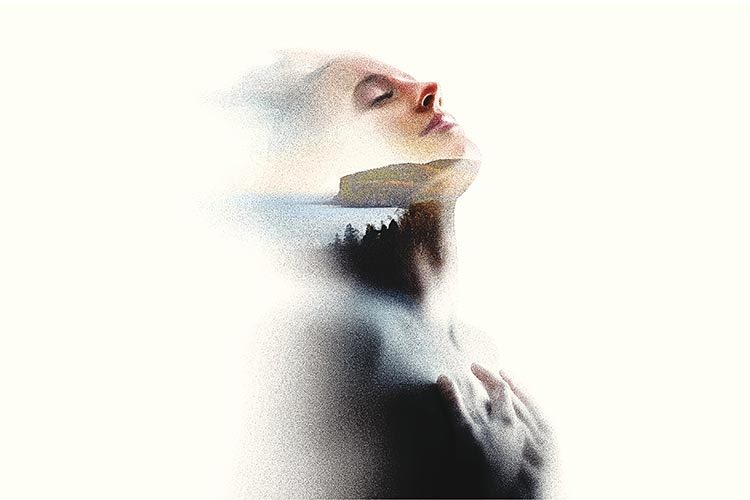 Once the Secret is Out, the Dysfunctional Energy Patterns Can Be Released

Every family system has the potential to reject or exclude, and there are numerous ways in which such a dynamic can be exhibited. In some cases, there may have been some traumatic event that generated more pain than the family felt it could endure. As a result, someone or something may have been cast out of the family’s consciousness so that the integrity of the overall system would be preserved.

Unfortunately, pushing a painful memory away leaves the familial structure less intact than it would otherwise have been, trauma and all.  Not only is such a course of action unfair to those excluded due to their association with the painful event, but it renders a detrimental effect on the entire family system.

Furthermore, the stinging memory of whatever transpired does not seem to leave the system, but instead, tends to get repeated down the familial line. Ironically, this is a karmic way of keeping the family system whole and balanced, and inclusive after all. However, the repetition of familial tragedies is not an ideal construct. The links we share with our ancestors are unquestionably strong. In a sense, their past is a part of us in that they are a part of us, but our future is ours to create.

The stories we hear often contain incomplete or sanitized versions of events, and may not accurately represent our family’s true nature. Yet, our bonds seem to go even deeper than our DNA. Even those fictionalized stories are conveyed out of love, even though they may unintentionally dishonor an ancestor’s memory.

are often constructed so as not to unduly stress or burden future generations. In other words, “If we never mention the crazy uncle, it’s as if we never had a crazy uncle.” The systemic rule of thumb is often, “Don’t scandalize – Sanitize!”  Ironically, the family actually ends up burdening its progeny far more by suppressing information concerning their ancestral history.

Still, families continue to agree, on some unspoken level, to paint unfortunate or potentially embarrassing events with a nice, non-threatening whitewash, acceptable to the community at large as well as themselves. As a result, certain relatives and their stories become omitted from the familial storybook, thereby becoming forgotten members of a system where the majority decides the fate of the minority.

Every family member needs and deserves respect. In doing his Systemic Constellation work, Hellinger has found that future generations will subconsciously pick up on the energy of the excluded one in order to bring him or her back into the fold. Even if there is a negative association, they will still recognize and include that energy as part of their system.

The timetable doesn’t matter; family members can identify with relatives who may have been excluded a century before. Many familial splits happen in reaction to some tragic event befalling a sister, uncle, brother, father, mother, it doesn’t matter who.  What is significant, however, is that such divisions often result in exclusion.

Once the secret is out, the energy can be released and the future generations won’t have to try to repeat the same mistake for it to be included in the legacy.