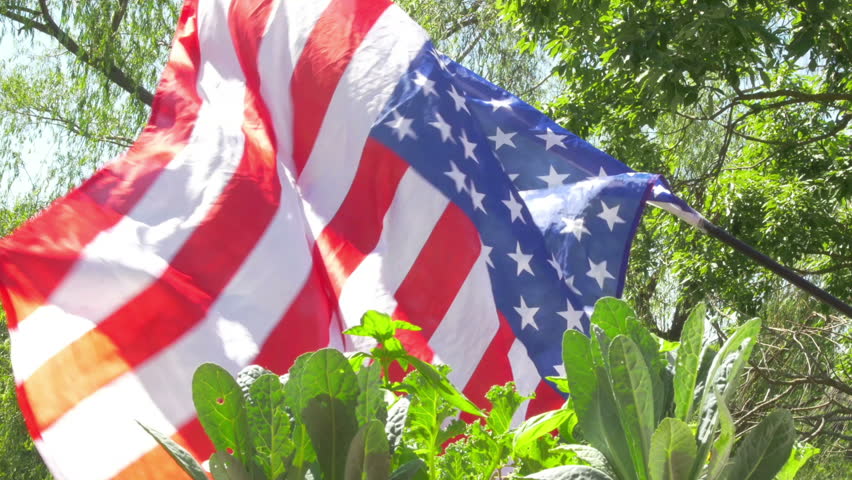 Is History Repeating Itself?

In light of current events many countries, states, and governments are trying to adjust to the possibility of infection from a plague.

Every country finds it in their national interest to protect the citizens from the danger of infection. Very often drastic steps are taken to protect the public and the future of the country, especially seniors, middle class, and babies. Governments always try to do their best to protect their people.

One country has taken extreme measures to stop the infection and protect its population.

Some people were investigated to see who they knew and who had been in contact with they might have been impacted by their mere presence socially or publicly.

Even the nation’s top doctors forewarned a politician that the infection could get out of control and destroy the nation.

To protect the nation, the government must stop the infection in the general population even if it meant destroying the nation and its future.

Even a special police force was used to make sure that this population would not harm or infect anyone inside or outside of the country.

The government made sure to quell the spread of the infection by educating the populace through media and pamphlets and even labels on people that could possibly be infectious and hurt the nation and future of their beloved country.

The doctors and politicians forewarned everyone that this was the only way to be safe and prosper.

They sought out to collect any person who could infect the nation and destroy its future.

Everyone in the nation was afraid but was willing to pursue these safety measures for their health at all costs.

Even if the police had to forcibly relocate some people, isolate them from family and friends, and shut down their businesses it was considered an acceptable risk. Protection to not infect the nation with the scourge of the potentially infected people warranted all of these activities.

This also was witnessed by the world who did nothing until the infection spread to other countries. Then similar methods of quelling the spread were used in those nations too.

None of this was accidental but intentional great fear to an unsuspecting public using media to instigate negative reactions to the people infected with this virus. The easiest way to deal with it was to eliminate those possibly infected from businesses homes and the whole culture tunes to secure a safe and healthy future.

The nation Is Germany the year is 1935 the virus was the Jews. It’s always a common enemy that justifies a government’s violent response. To a people group who were not guilty other than being of a different ethnicity who leaders deemed “infectious” that could destroy Germany if they were not dealt with.

We seem to be living in similar times today, but who can see it?

Those who are looking behind the curtain to seek out the real facts are often deemed “conspiracy theorists.”

We are continually doomed to repeat history if we do not learn from it. Even jews in 1935 Germany thought Adolph Hitler was a left-wing socialist nutcase who would never amount to anything with his off the wall radical ideas? A year later they were in a ghetto or boxcar to a camp for extermination giving Hitler and Germany his “Final Solution.”

One constant theme that is true throughout human history is that it will repeat itself until we learn the collective lesson. We currently living in the middle of a redo or is it a reenactment?

As history has shown us safety is often an illusion and the true “enemy” is more often an illusory “fear propaganda” that is perpetuated and repeated until the populace believes it.

Make no mistake there is always the master plan and part of the plan is to make it look accidental so the guilty can maintain their innocence. As today we see the master plan is to protect us from a virus that’s infecting people making them less than desirable to safely participate in public life under a Global lockdown. Employing ruthless and severe restrictions are taking place is no different than the Jews. They also could not open their stores or be seen in public for fear of violence or abduction by the SS/Nazis. National socialists cared so much about Germany’s future they would happily commit genocide to rid the country of the infection commonly known as Jews.

If you do not think it can happen again? Wake up It already has! The billionaire philanthropist who wants to vaccinate the entire 7.5 Billion global population in order to keep you safe from a virus is no less diabolical the 1935 Germany was to Jews. Stay awake stay safe and above all think? Maybe history may not have to repeat itself?  By the way, Hitler called his remedy the final solution. The current billionaire calls his vaccine scheme the “only solution” for the new normal.  I wonder where he got that from? 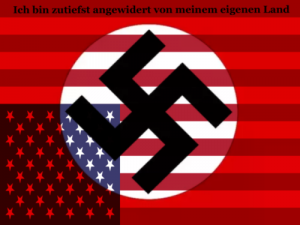