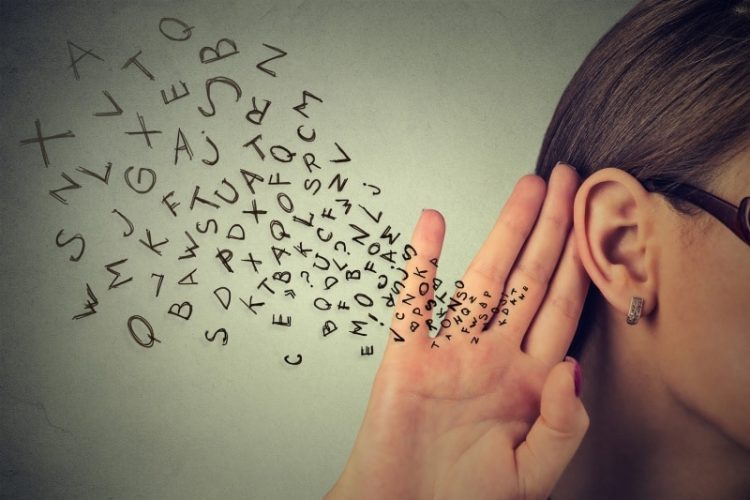 In this day and age, many people believe they are effectively communicating, but are missing the point entirely.

The best and most effective communication style is to pause and then listen, even if it’s an opposing opinion. I know this sounds simple but if you stop and listen it engages your thinking brain. Once this reflective aspect of your mind is engaged, you’ll be able to communicate your opinion.

It is the foundation for a healthy dialogue and creating a culture of respect. Critical thinking, rational thought and deductive thinking are at an all-time low in our current society. At present the simple act of listening and speaking, which should be de rigueur, are becoming extinct. Maybe it’s time to pause, look, and listen before we react and crush opposing thoughts. Our inclination to defend and destroy threatens to eliminate dialogue, and when we eliminate healthy communication, our very American freedoms are placed in jeopardy.

For example, most political narratives are not even based in reality. Rather, they are based in calculated marketing spin that is designed to cherry pick and intensify a specific societal challenge, couple it with the candidate’s proposed solution, to get them into office and/or maintain their standing. The marketization of politics is one of the biggest tragedies of our current age. It threatens the fabric of our freedom of expression guaranteed by the First Amendment.

Ironically, most people think they’re conscious when they’re not.

People who react with political correctness are just as apt to use blame and shame tactics as their opposition is. Both sides are losing the ability to converse with opposing ideas.

There’s an old value called respect that our forebears seemed to practice much better than our society is. When you respect others’ opinions and converse with them by sharing ideas, this used to be called education. Today it’s common to react without thinking. Whether it is arrogance or ignorance when so many now refuse to listen and jump to canceling, I’m not sure, but the ‘cancel culture’ that is growing is anti-communication, best practices.

No matter how right we believe ourselves to be, when we stop listening, we are all in the wrong.

Lately, it seems corporate propaganda is part of the ‘one narrative’ spoon fed daily on the airwaves by mainstream media. The average citizen never stops to question the not-so-hidden agendas used to shape the consciousness of the population without them even knowing it. George Orwell stated in 1984 decades ago that Big Brother was all you had to listen to while he spoke in doublespeak like war is peace etc… Ring any bells? Now we seem to be living in the forewarned Orwellian which he predicted long before 1984 was written.

Let’s get back to mutual respect by listening and learning if we truly want the freedom to think.

God, forbid we educate ourselves in the 21st century by communing with our peers in the same manner so that we can make our lives and the world a better place. Those who seek to separate us through propaganda have their own agenda in mind.  The current polarized political climate is far from supportive.  The human condition works best by incorporating all forms of communication with respectful sensitivity as we learn to live together.

A certain German leader was the multimedia star of his day. No one dared question the narrative or willingness to keep the German people safe. Fellow Germans of Jewish faith were considered an infection that could destroy Germany’s future if they weren’t exterminated. Now that’s something to think about when you discuss fascism or totalitarianism which does not happen by accident. These regimes are well organized, carefully planned, and reinforced by corporations. The desired end result of the people who unknowingly have been hypnotized by an organized government narrative. Remember, the diabolical engineers laughed all the way to the bank as the gas chambers were filled with Jews to purify Germany’s twisted Aryan pipedream. Now that’s food for thought.

In summation, respect for a differing opinion creates freedom, and respect is created through active listening.

This freedom can be used to discuss thoughts as you listen and learn to communicate with fellow human beings. Everyone alive is having a human experience with you during the 21st century. The rest is up to you.