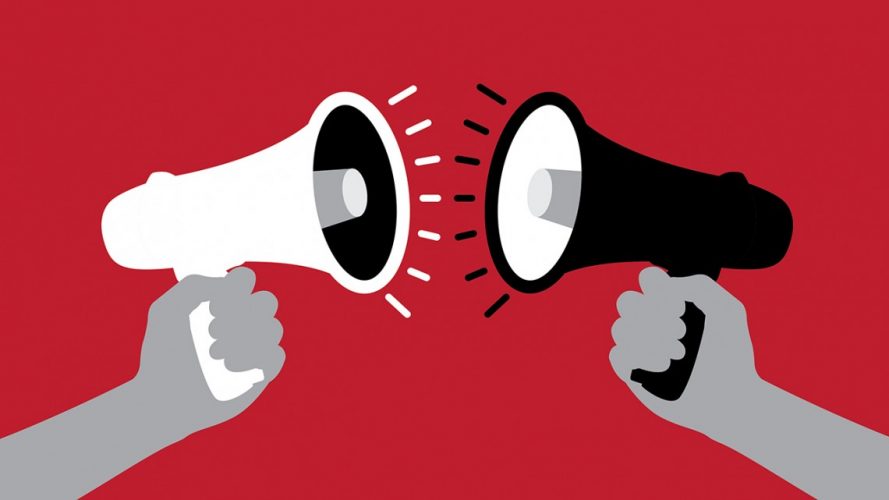 Cancel Culture: Is it just a fad, or a profound shift in consciousness?

In a land where the first amendment protects free speech, it’s quite interesting to watch the proliferation of “Cancel Culture” occurring across the United States.

It seems that anyone who has seemingly misspoken for the past 30 years or more is now being canceled by culture. This is not a right, left, or moderate trend. We have seen cancelations from all quadrants of society. “Cancel Culture” has become a type of universal pandemic.

How should we view the current intensification of “Cancel Culture?”

We know that consciousness and society continually evolve.  Political narratives, consciousness, beliefs, norms, and values change across millennia. What was once popular is now forbidden, and once forbidden has become popular. Normative behaviors, expectations, and patterns held in the 1930s would be scoffed at today and what we call “normal” in 2021 would leave more than a few people gasping in astonishment in the 1930s.

In short, the times, they keep on changing.

Is it even possible to overlay a politically correct cancel narrative from consciousness and beliefs from hundreds of years ago?

We evaluate historical narratives from current political sensitivity and then cancel anything that doesn’t match our modern narrative. By definition, this could be considered historical insanity.

What is “Cancel Culture” doing for, and taking from, our cultural development?

Has anyone thought about the irony that any nation’s First Amendment rights are currently co-existing with “Cancel Culture?”

This is a type of oxymoron, is it not? Because to have a first amendment right to free speech inherently means that you will—at any given time—probably anger a large percentage of the population. First amendment rights are adjudicated upon the premise that you are probably saying something against the norm, which will result in some unhappy people. Hence, why the first amendment is an inalienable right in the United States.

This new limiting belief of canceling what we don’t agree with seems to have a monopoly on consciousness in the very country that prides itself on freedom of expression with Liberty and Justice for all people.

Interestingly, other nations in other regimes have tried to allow the reign of “Cancel Culture” and ultimately failed.

“Cancel Culture” is a type of controlling-consciousness narrative. Consciousness cannot be controlled for very long because it evolves both internally and externally and it is difficult to control the inner consciousness of individuals.

To prove my point: Germans believed Nazism was good and millions went with the once thought noble narrative. You know how that turned out!

China is the latest version of a consciousness of control. Though it is much different than Russia’s, we see how negatively it is impacting the Russian people. The CCCP has complete control through social credits and the violent assassination of anyone who disagrees. Their “Cancel Culture is death” without question or trial.

What gives any group the right to think they can control consciousness and how has media co-opted this narrative for the people of the entire United States? Got BRAINWASHING?

Is “Cancel Culture” valuing exclusion above all else as part of their belief system and what is the cost to all of us?

What I’ve learned in life is that everyone’s point of view matters—right or wrong.

Public discourse evolves consciousness forward, hence its value. If you stop and look at anything negative that’s happened in your life it actually has the seeds of something positive emerging in the future. Canceling lessons emanating from all of history or inadvertently judging events that happened in the past as wrong actually denies us the lessons and experience to make it positive in the present for a better future.

Let’s cancel the myopic “Cancel Culture” and open our consciousness to the inclusion of all points of view for discussion of the conscious evolution of American society and the world.

Consciousness may be controlled for a while, but it always evolves beyond the controllers. Let’s embrace the “Cancel Culture believers” as the lesson of what not to do to evolve society. By including them and their myopic beliefs with love. As a wise man once said, “forgive them they know not what they do.”