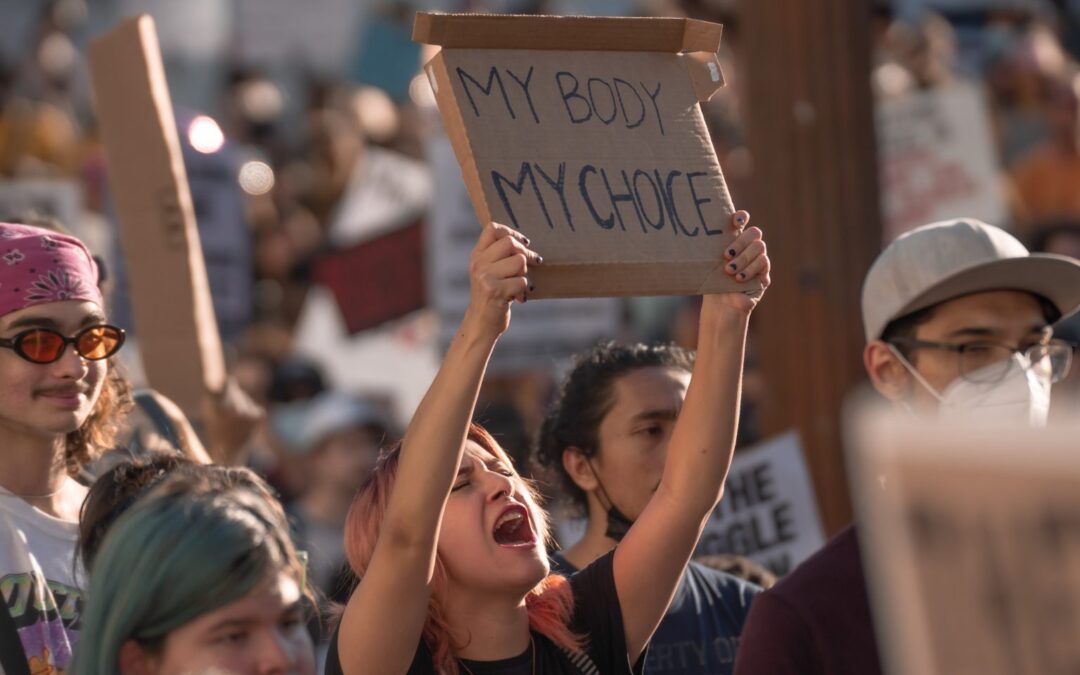 Here we go with round 2 of Roe versus Wade!

How does the Constitutional right to equal protection under the law include women?

Does the Declaration of Independence’s right to Life, Liberty, and Happiness not apply to Women?

How do six members of the Supreme Court who are all Roman Catholic and conservative not recuse themselves due to their personal religious convictions which makes them impartial?

How do patriarchal males determine the reproductive choices of females when they themselves generally hold no responsibility for fertilization out of marriage?

How does the younger generation of XY&Z not understand back-alley abortions were performed with coat hangers killing most of the women who are desperate not to have a baby they might not have been able to afford?

What business is it of the government to regulate the uterus of American women?

Do women have inalienable rights?

The real battle is about gender equality and how a patriarchal society feels it can overrule all genders. Personally, I view this as legal misogyny. The amazing thing is that in the alleged land of the free that there is any gender oppression at all in my view violates constitutional rights I love everyone in the entire country. Aren’t constitutional rights supposed to be neutral applying to all regardless of religion, gender, race, and creed?

It’s very hard to believe in the 21st century in the alleged land of the free the nation that believes in national sovereignty does not extend that sovereignty to the inhabitants of the nation or any state of the nation to empower each individual man, woman, or child with the same rights or privileges to everyone inhabiting that nation.

How can political patriarchy determine the biological freedom of every sovereign citizen?

It seems like a new form of slavery known as ‘gender bias’ enforced by a mostly male misogynistic legal system is a complete reversal from the progress, we’ve made for over half a century. The US government can now determine who owns the uterus except for the woman who physically has a uterus.  What steps will the government take next to counter the bodies of its inhabitants’ ala unwanted or Vaccine Mandates? This is not the America our forefathers intended to be nor the bloody fight for sovereignty over Great Britain over our land and now our own biological being is in question.

“Ordaining of laws in favor of one part of the nation to the prejudice and oppression of another is certainly the most erroneous and mistaken policy…An equal dispensation of protection, rights, privileges, and advantages, is what every part is entitled to, and ought to enjoy.” Ben Franklin

Here’s to the pursuit of Life, Liberty, and Happiness for ALL. Gary Stuart 2022