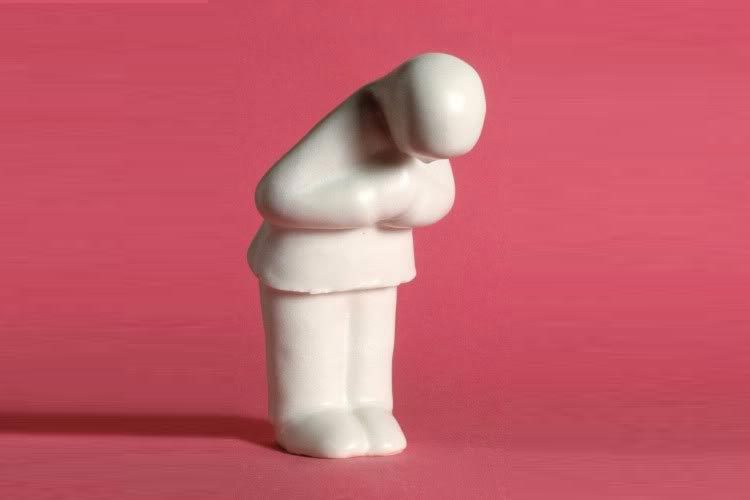 What is the Order of Love?

It was in his systemic therapy work that Bert discovered that the family system, just like any other system, has its own natural order and when that order is disrupted; the effects are felt by subsequent generations as the system tries to right itself. There appear to be certain natural laws operating to maintain that order and permit the free flow of love between family members.

According to Bert Hellinger’s systemic therapy, the solution to life in family occurs when each of its members takes his/her appropriate and actual place, takes upon his/her roles in life, taking care of himself/herself and avoids intervening in another’s destiny.

Most personal difficulties, as well as problems in relationship are results of confusions in families’ systems.

That confusion happens when, without being aware of that and without wanting, we incorporate in our life the destiny of another person from our own family, despite the fact that such person lived in a distant past. That makes us repeat the family members’ destiny who were excluded, forgotten or not recognized at their belonging place. We try to live that destiny for them or create misfortune to diminish our guilt.

The main laws operating seem to be:
1. Everyone has an equal right to belong to their family system.

2. There is a hierarchy in terms of birth order – those born first come first; parents give and children receive.

3. The male takes up first position in the family, but he works in the service of the female.

These laws can be broken unwittingly in many different ways:
• when babies are aborted or stillborn and not mourned or talked about

• when children or young adults die and are not mourned

• when extra-marital relationships are kept secret

When any of the above occurs, the effects are felt by subsequent generations, sometimes two or three generations later.  These effects are manifested by such things as: suicide, depression, childlessness, mental or physical illness, and addictions often without any conscious awareness of what has occurred in previous generations.

The disruption to the natural order of the system causes entanglements and children begin to become like the parents, involving themselves in their parents’ business, trying to make them feel better by suffering themselves.

As they grow up, they often feel anger and some try rejecting their families in an attempt to build a new, separate life. Sometimes they move to the other side of the world to disentangle themselves but it doesn’t work. When they remain tied to their families in this way, they are not free to go forward in their lives and when they form relationships with partners, they can never be fully available because they are still caught up with their parents.

Printed with permission from “Loves Hidden Symmetry” by Bert Hellinger

The Healing Power of Acceptance: Part 2